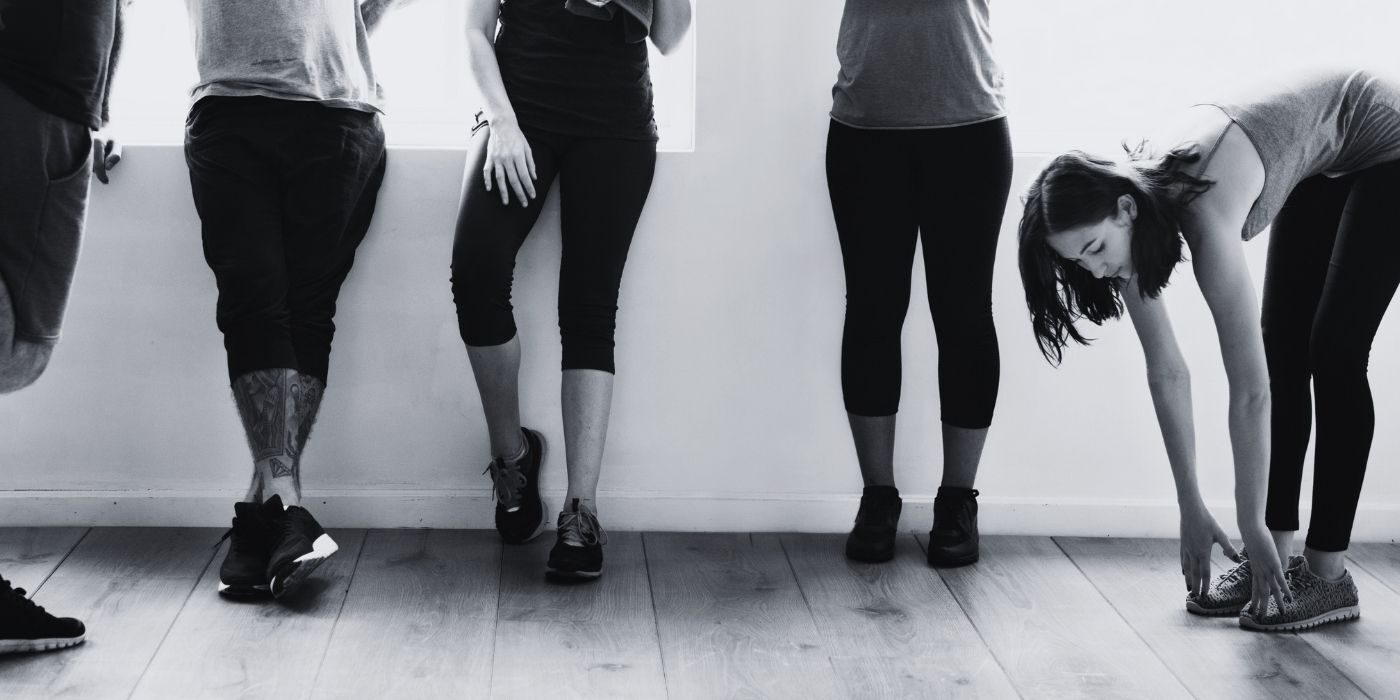 Magnesium is the fourth most abundant mineral in the human body. It plays several important roles in the health of your body and brain. However, you may not be getting enough of it, even if you eat a healthy diet.

1. Magnesium Is Involved in Hundreds of Biochemical Reactions in Your Body

Magnesium is a mineral found in the earth, sea, plants, animals and humans.

About 60% of the magnesium in your body is found in bone, while the rest is in muscles, soft tissues and fluids, including blood (*).

In fact, every cell in your body contains it and needs it to function.

One of magnesium’s main roles is acting as a cofactor or helper molecule in the biochemical reactions continuously performed by enzymes.

In fact, it’s involved in more than 600 reactions in your body, including (*):

Unfortunately, studies suggest that about 50% of people in the US and Europe get less than the recommended daily amount of magnesium (*, *).

Summary Magnesium is a mineral that supports hundreds of chemical reactions in your body. However, many people get less than they need.

2. It May Boost Exercise Performance

During exercise, you may need 10–20% more magnesium than when you’re resting, depending on the activity (•).

Magnesium helps move blood sugar into your muscles and dispose of lactate, which can build up during exercise and cause fatigue (*).

Studies have shown that supplementing with it can boost exercise performance for athletes, the elderly and people with chronic disease (*, *, *).

In one study, volleyball players who took magnesium everyday experienced improvements in jumping and arm movements (•).

In another study, athletes who supplemented with magnesium for four weeks had faster running, cycling and swimming times during a triathlon. They also experienced reductions in insulin and stress hormone levels (*).

Summary Magnesium supplements have been shown to enhance exercise performance in several studies.

Magnesium plays a critical role in brain function and mood, and low levels are linked to an increased risk of depression (*, *).

One analysis in over 8,800 people found that people under the age of 65 with the lowest magnesium intake had a 22% greater risk of depression (*).

Some experts believe the low magnesium content of modern food may cause many cases of depression and mental illness (*).

Nonetheless, supplementing with this mineral may help reduce symptoms of depression — and in some cases, the results can be dramatic (*, *).

In a randomized controlled trial in depressed older adults, 450 mg of magnesium daily improved mood as effectively as an antidepressant drug (*).

Summary There may be a link between depression and magnesium deficiency. Supplementing with it can reduce symptoms of depression in some people.

4. It Has Benefits Against Type 2 Diabetes

Studies suggest that about 48% of people with type 2 diabetes have low levels of magnesium in their blood. This can impair insulin’s ability to keep blood sugar levels under control (*, *).

Additionally, research indicates that people with a low magnesium intake have a higher risk of developing diabetes (*, *).

One study which followed more than 4,000 people for 20 years found that those with the highest magnesium intake were 47% less likely to develop diabetes (*).

Another study showed that people with type 2 diabetes taking high doses of magnesium each day experienced significant improvements in blood sugar and hemoglobin A1c levels, compared to a control group (*).

Summary People who get the most magnesium have a lower risk of type 2 diabetes. Moreover, supplements have been shown to lower blood sugar in some people.

In one study, people who took 450 mg per day experienced a significant decrease in systolic and diastolic blood pressure (*).

However, these benefits may only occur in people who have high blood pressure.

Summary Magnesium helps lower blood pressure in people with elevated levels but does not seem to have the same effect in those with normal levels.

6. It Has Anti-Inflammatory Benefits

Low magnesium intake is linked to chronic inflammation, which is one of the drivers of aging, obesity and chronic disease (*, *, *).

In one study, children with the lowest blood magnesium levels were found to have the highest levels of the inflammatory marker CRP.

They also had higher blood sugar, insulin and triglyceride levels (*).

Magnesium supplements can reduce CRP and other markers of inflammation in older adults, overweight people and those with pre-diabetes (*, *, *).

Summary Magnesium has been shown to help fight inflammation. It reduces the inflammatory marker CRP and provides several other benefits.

Migraine headaches are painful and debilitating. Nausea, vomiting and sensitivity to light and noise often occur.

Some researchers believe that people who suffer from migraines are more likely than others to be magnesium deficient (*).

In fact, a few encouraging studies suggest that magnesium can prevent and even help treat migraines (*, *).

In one study, supplementing with 1 gram of magnesium provided relief from an acute migraine attack more quickly and effectively than a common medication (*).

Summary People with frequent migraines may have low magnesium levels. Some studies show that supplementing with this mineral can provide relief from migraines.

Insulin resistance is one of the leading causes of metabolic syndrome and type 2 diabetes.

It’s characterized by an impaired ability of muscle and liver cells to properly absorb sugar from your bloodstream.

Magnesium plays a crucial role in this process, and many people with metabolic syndrome are deficient (*).

In addition, the high levels of insulin that accompany insulin resistance lead to the loss of magnesium through urine, further reducing your body’s levels (*).

One study found that supplementing with this mineral reduced insulin resistance and blood sugar levels, even in people with normal blood levels (*).

Premenstrual syndrome (PMS) is one of the most common disorders among women of childbearing age.

Its symptoms include water retention, abdominal cramps, tiredness and irritability.

Interestingly, magnesium has been shown to improve mood, reduce water retention and other symptoms in women with PMS (*, *).

Summary Magnesium supplements have been shown to improve symptoms that occur in women with PMS.

10. Magnesium Is Safe and Widely Available

You can get it from both food and supplements. If you have a medical condition, check with your doctor before taking magnesium supplements.

Though these are generally well-tolerated, they may not be safe for people who take certain diuretics, heart medications or antibiotics.Supplement forms that are absorbed well include magnesium citrate, glycinate, orotate, carbonate and Ascorbate.

Summary Getting enough magnesium is vital. Many foods contain it, and many high-quality supplements are available.