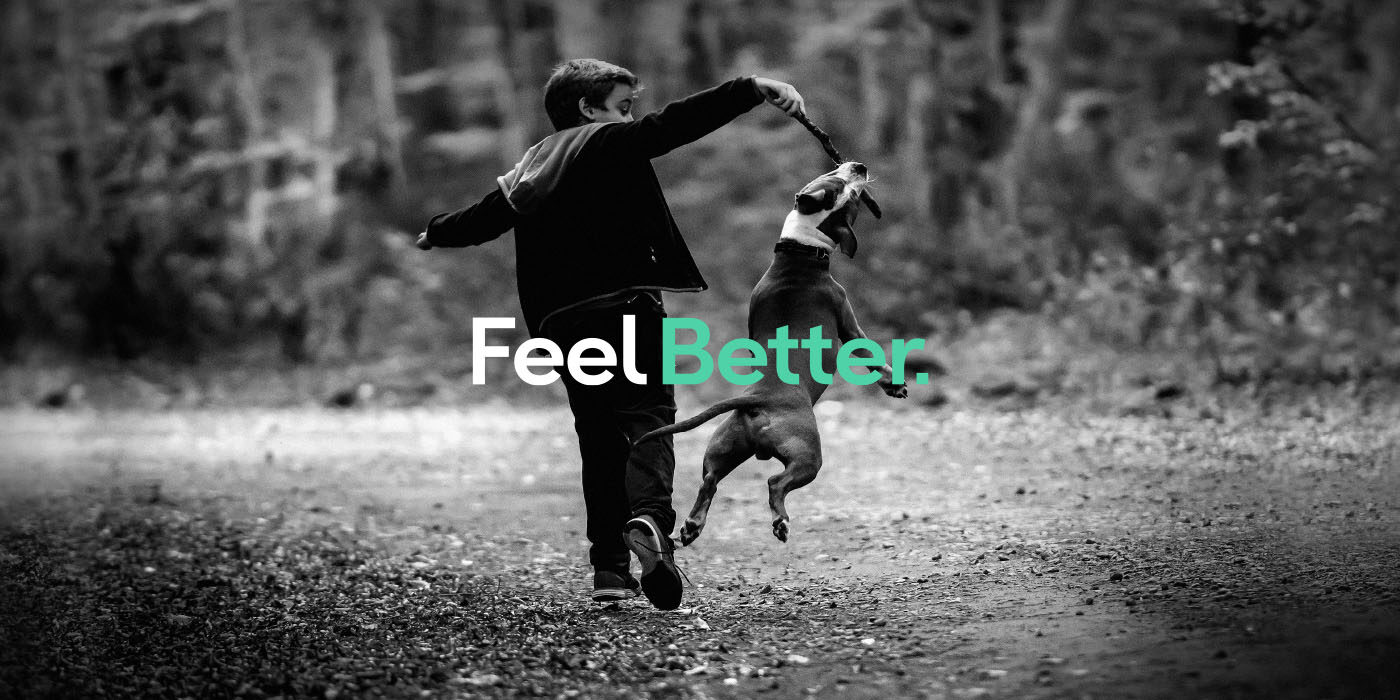 Want some pep in your step? Perhaps a dash of good cheer? (Who doesn’t, right?). Look no further than fulvic minerals. Plant based fulvic minerals are not only super healthy, but can also increase happiness, lessen symptoms of depression, and quell anxiety.

How can minerals improve our moods? It all comes down to the brain. A healthy cognitive system is essential to regulating mood, and certain nutrients have a profound impact on maintaining normal brain function. To date, researchers have studied the association between minerals and the brain and identified these can combat depression and boost our mood: calcium, chromium, folate, iron, magnesium and zinc.

Try some plant based minerals for a mid-day pick-me-up, to promote long-term happiness, or to ward off the nagging worry that you forgot to lock the front door (You did remember, right?).

The most abundant mineral in the body, calcium plays an important role in maintaining strong bones and healthy blood vessels, and in reducing the risk of Type 2 diabetes. Low levels of calcium may play a role in PMS-related depression in particular. Calcium deficiency affects more women than men, so women should take special care to meet the daily requirements.

How it helps: Calcium is often paired with vitamin D to help regulate mood fluctuations attributed to PMS. Since estrogen plays a large role in calcium production, calcium consumption may improve PMS-related depression.

A trace mineral found in small amounts in the body, chromium helps the body metabolize food. A lack of chromium hurts the body’s ability to regulate insulin (the hormone that regulates sugar) and may lead to diabetes-related complications like vision loss and high blood pressure.

How it helps: Chromium plays an important role in increasing the brains’ level of serotonin, norepinephrine, and melatonin, which help the brain regulate emotion and mood. Because chromium works directly with the brain’s mood regulators, it’s been found to be an effective treatment of depression.

Iron plays an important role in the body, from transporting oxygen to supporting energy levels and aiding muscle strength. Low levels of iron can lead to feelings of fatigue and depression. Iron deficiency appears more frequently in women than men, especially women of childbearing age.

How it helps: Consuming enough iron will help prevent iron anemia (not enough iron), a condition that commonly affects women more than men. Keeping enough iron in the body is important, as the fatigue, apathy, and mood change associated with the iron deficiency can often lead to depression.

Magnesium is a mineral that plays over 300 roles in maintaining and protecting the body’s health. Deficiency can cause irritability, fatigue, mental confusion, and predisposition to stress.

How it helps: Magnesium plays a large role in the development of serotonin, which is a major contributor to feelings of happiness. Due to its ability to help regulate emotions, it’s a common element in homeopathic remedies for balancing mood.

Zinc is found in almost every cell and plays an important role in supporting a healthy immune system and helping the body protect the gut from damage. Low levels of zinc in the diet can lead to a variety of ailments, including a weakened immune system, loss of appetite, anemia, hair loss, and depression. Vegetarians need as much as 50 percent more zinc than non-vegetarians due to the body’s lower absorption rate of plant-based zinc.

How it helps: Studies have identified zinc as an important factor in decreasing depressive symptoms, as the vitamin can improve the response of antidepressants while reducing the side effects of anti-depression medication. A lack of zinc can trigger depressive behaviours, so load up on zinc-rich foods to balance your mood.

When people don’t get enough of these important minerals, they can have various health and neurological problems.

Betterbio Fulvic Concentrate contains over 70 plant derived bio-available minerals that keep the blood and intercellular fluid in an alkaline state. Fulvic acids moves the body from an anaerobic “acid” environment (which fosters fermentation, fungus) to an alkaline environment that is high in oxygen. This not only reduces microbes, but also accelerates nutrients to cells.  By moving the body from an acid state to an alkaline state.

Packed with Fulvic Acid and natural organic plant source minerals, Betterbio Fulvic Concentrate can put an end to bland food – and get you back to eating and drinking the foods and beverages you love! Unlike pharmaceutical drugs with negative side effects, Betterbio Fulvic supplies your body with the essentials it needs for proper health.

If you want to feel better and be your best self, start using Betterbio Fulvic today! For a Betterbio Tomorrow.