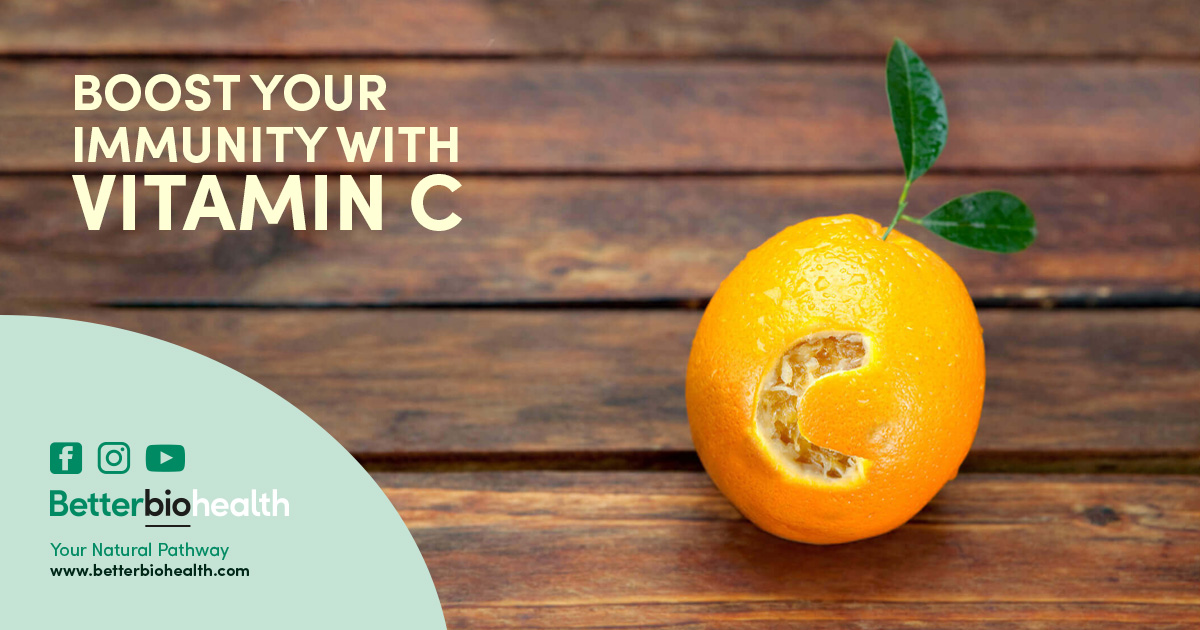 Cold and flu season is upon us and stocking up on a good vitamin C supplement is one way to keep sickness at bay. Vitamin C is best known for boosting the immune system, but it’s also a powerful antioxidant with many other benefits, including fighting inflammation.

Your body doesn’t produce vitamin C on its own, so if you’re not getting enough vitamin C through your diet, you’ll want to consider a supplement.

Vitamin C comes either in a pure form or bound to minerals to create an “ascorbate” form. The following are the most common types of vitamin C supplements:

Ascorbic acid: Also called L-ascorbic and L-ascorbate, ascorbic acid is vitamin C in its purest form. It’s the most bioavailable form, meaning it is readily absorbed by the body through the bloodstream.

Sodium ascorbate: Pure ascorbic acid can be too acidic for some people’s stomach (and cause heartburn). If this is the case, opt for ascorbic acid that is attached to a sodium molecule, which minimizes the acidity. Be aware that sodium ascorbate forms of vitamin C will raise your levels of sodium if you’re watching your salt intake.

Calcium ascorbate: This form binds ascorbic acid to calcium which, like sodium ascorbate, neutralizes the acidity. Calcium ascorbate is ideal for those who have extra-sensitive stomachs, are ill, or can’t tolerate other forms of vitamin C.

Other mineral ascorbates: You may see ascorbic acid bound to additional minerals in multivitamins, like magnesium, chromium, zinc, manganese, and molybdenum. When you take any mineral ascorbate form (including sodium and calcium) pay attention to how much of the mineral you’re ingesting and that the amount doesn’t exceed the recommended daily allowance of that mineral.

Supplement form: Vitamin C supplements generally come in three different forms: pills (tablets and capsules), chewables, and powders. While no form is better than the other, be sure to check the amount of vitamin C per serving, which varies. Powders are the most cost-effective form, but you also have to mix them with liquid, which can be inconvenient and messy.

Dosage: Vitamin C supplements range widely in dosage from 25 milligrams (mg) to 1,500 mg per unit. Doctors recommend taking smaller doses spread throughout the day and not exceeding 2,000 mg a day.