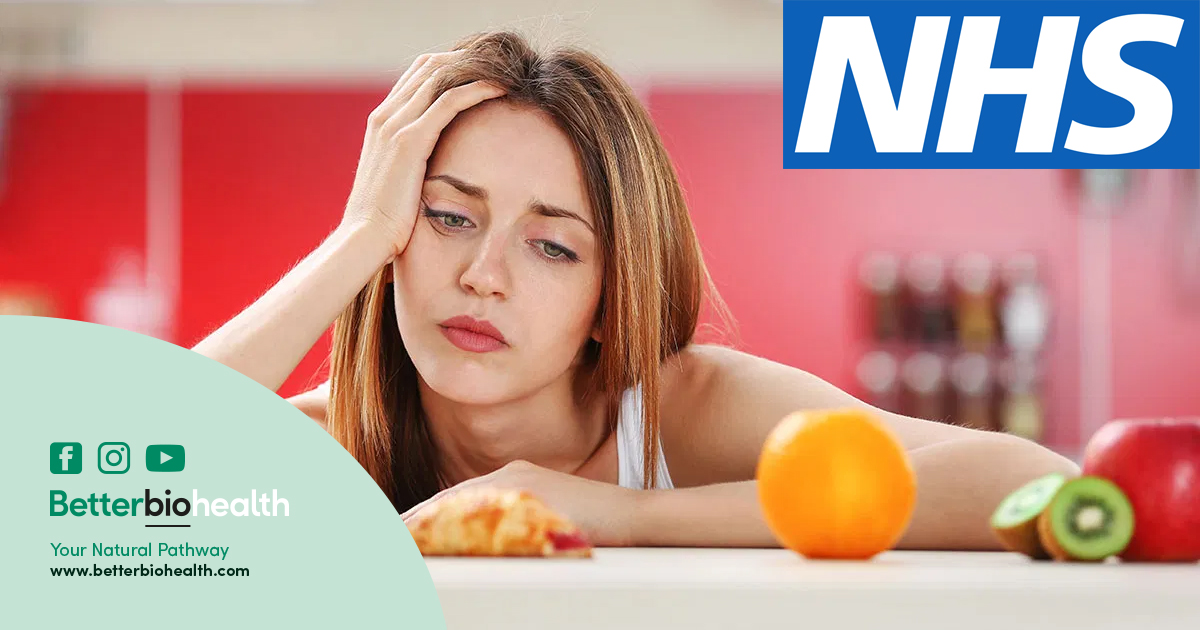 “Young women are lacking vital nutrients such as potassium and copper because of trendy diets,” reports the Mail Online, describing a study that looked at annual UK nutritional surveys.

Using data from surveys of 3,238 adults aged 20 to 59, this study looked at deficiencies in vitamins and minerals (micronutrients) by age group and gender. Each adult in the study gave details of what they ate and drank over 4 consecutive days during the period from 2008 to 2014.

All of these minerals and vitamins can help keep the body healthy and prevent chronic diseases. So these results are potentially concerning.

Despite the Mail’s headline, the survey did not ask people if they were following a specific diet. So claims that higher rates of deficiencies in younger women were down to “fad dieting” are speculative.

Most people should be able to get all the micronutrients they need from a varied and balanced diet. If you have been following a restricted diet that has not been recommended to you by a GP or NHS dietitian, you may need to broaden your intake of food types to ensure good nutrition. Read more about eating a balanced diet.

Where did the story come from?

The study was carried out by a researcher from Nutritional Insight Ltd, a nutritional consultancy firm. The author received funding from the Health & Food Supplements Information Service. The study was published in the peer-reviewed journal Frontiers in Nutrition.

The Mail Online reported on the study, blaming the reported nutritional deficiencies on “fad diets”. However, this piece of research did nothing to evaluate specific diets. Instead, it simply found that some deficiencies were more common in particular groups. The Mail’s article correctly highlighted that the study had received funding from the food supplement industry.

What kind of research was this?

This was a cross-sectional study that involved analysing information from an existing source of data called the UK National Diet and Nutrition Survey Rolling Programme (NDNS-RP). Cross-sectional studies are useful for capturing information at a single point or period of time – in this case, what people were eating and drinking over a period of 4 days. But they can’t tell us anything about the long-term consequences of this behaviour.

This 4-day period might not have been long enough to accurately reflect people’s typical food and drink consumption. However, the survey sampled a large number of people, which should reduce the impact of this potential problem.

What did the research involve?

The NDNS-RP started collecting data in 2008, with the aim of annually surveying the eating and nutrition habits of around 1,000 people of different ages. Data from the first 8 years of the study are publically available.

In the original survey, people were asked to keep a diary of everything they ate and drank throughout the day for 4 consecutive days. The start date was varied from person to person so that some people would record information about their weekend eating and drinking habits. Standard reference sources, such as Public Health England’s Nutrient Databank, were used to estimate the nutritional value of what people had consumed.

The researcher excluded data from people younger than 20 or older than 59, giving a sample size of 3,238 people. Of these, 708 people (22%) were taking dietary supplements, but this data was excluded from the analysis.

What were the basic results?

Based on their recorded food and drink consumption, the study found that both men and women were at risk of some vitamin and mineral deficiencies according to the calculated LRNIs.

The highest rates of potential deficiency were for:

There were also variations across age groups. The 20- to 29-year-old group had the highest potential deficiency rates of:

How did the researcher interpret the results?

The researcher noted that the most common deficiencies occurred in men and women aged 20 to 29. A number of explanations were put forward for this, including discussion of whether some increasingly popular types of diet may have a role to play. However, this study did not formally test these hypotheses.

This study provides an interesting breakdown by age and gender of potential nutrient deficiencies in a sample of UK adults. However, the study has a number of limitations.

Nutritional intake was estimated based on people’s self-reported food and drink consumption over just 4 days – not necessarily representative of their long-term dietary habits.

Also, it’s possible that people may not always provide accurate information on their diet, either accidentally (by forgetting to record something) or deliberately (playing down the amount of food perceived as “bad”). It is also subject to selection bias, whereby people who are more health conscious may be more likely to agree to complete the survey in the first place.

To really understand whether people are nutrient deficient, you would need to take blood samples and analyse what people’s actual levels of these micronutrients were.

In this study, 22% of people were taking dietary supplements but this data was excluded from the analysis. We therefore don’t know whether these supplements were correcting for any dietary deficiencies or not.

Finally, this study did not assess the reasons why some people weren’t getting enough vitamins and minerals. So suggestions that this may be down to people following restricted diets (such as avoiding carbohydrates or dairy products) are currently unproven.

Read more about the vitamins and minerals you need to stay healthy and how you can incorporate them into your diet.

Links to the headlines

Revealed: Young women are lacking vital nutrients such as potassium and copper because of trendy diets

Links to the science

Micronutrient Intakes of British Adults Across Mid-Life: A Secondary Analysis of the UK National Diet and Nutrition Survey