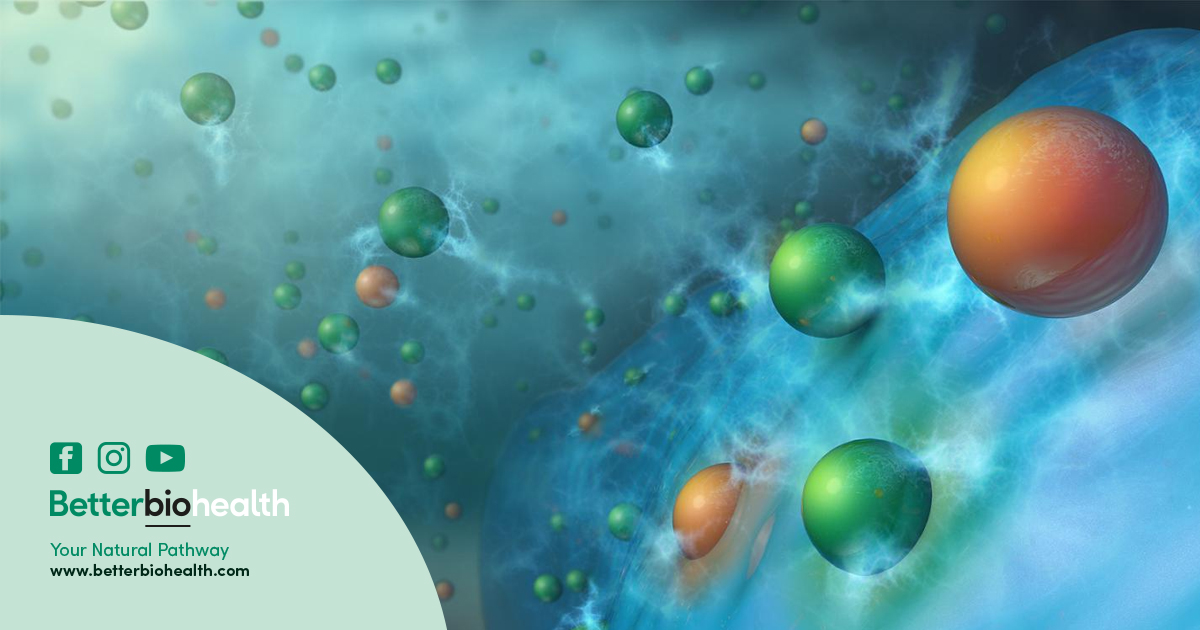 As created by nature, organic fulvic acids are created by soil-based microorganisms (“SBO’s”) to make minerals and other nutrients assimilable by plants.

The complex photosynthetic reactions – produced in all plants – produce the nutritional components needed for all the various parts of the plants. Mucopolysaccharides (a class of carbohydrates such as starches and cellulose) flow throughout the plant as nourishment and some of this is returned to the roots where the soil-based microorganisms are re-nourished to produce additional Fulvic Acid which combines with minerals and other nutrients in the soil to continue the cycle. Fulvic acids are a biologically active mixture of weak aliphatic* and aromatic organic acids which are soluble in water and all pH conditions (acidic, neutral, and alkaline). The size of fulvic acids are smaller (and of lower molecular weight) than that of humic acids, with molecular weights which range from approximately 1,500 or less”. Fulvic acid is an organic natural electrolyte that can balance and energize biological properties it comes into contact with [2]. An electrolyte is a substance that is soluble in water or other appropriate medium that is capable of conducting electrical current. [3]

The power of an electrolyte has been shown in repeated tests on animal cells (giant amoebae), to be able to restore life in what researchers termed “a beautiful demonstration” and “astonishing.” When the electrolyte potential was taken away during the test, the cell ruptured and disintegrated into the surrounding fluid causing death. Upon reintroducing electrical potential the cell reconstructed and became active and healthy.[4]

It was also determined from these same studies, that similar results could be expected of the progressive weakness among humans that results from unchecked hemorrhage, overwhelming emotional stress, uncontrolled infections, unbalanced diet, prolonged loss of sleep, and surgical shock. These examples are all accompanied by a steady decrease in electrical potential that can eventually be reduced to zero at death. These studies show convincingly that that the physical well being of plants, animals, and humans is determined by proper electrical potential.[5]

Fulvic acid has proven to be a powerful organic electrolyte, serving to balance cell life. If the individual cell is restored to its normal chemical balance and thereby in turn its electrical potential, we have given life where death and disintegration would normally occur within plant and animal cells.[6] Fulvic acid has the outstanding ability to accomplish this objective in numerous ways. [7]

Fulvic acid is available at times as an electron donor and at other times as an electron acceptor, based on the cell’s requirements for balance.[8] One of the reactions that occurs is always an oxidation reaction in which the chemical species loses electrons as a donor. The other reaction is a reduction in which the active species gains electrons as an acceptor.[9] A recent study of the binding of a donor molecule to fulvic acid in solution revealed direct evidence for donor-acceptor charge-transfer mechanisms. [10] Trace minerals in the fulvic acid electrolyte could also be beneficial in this process by serving as electrodes.[11]