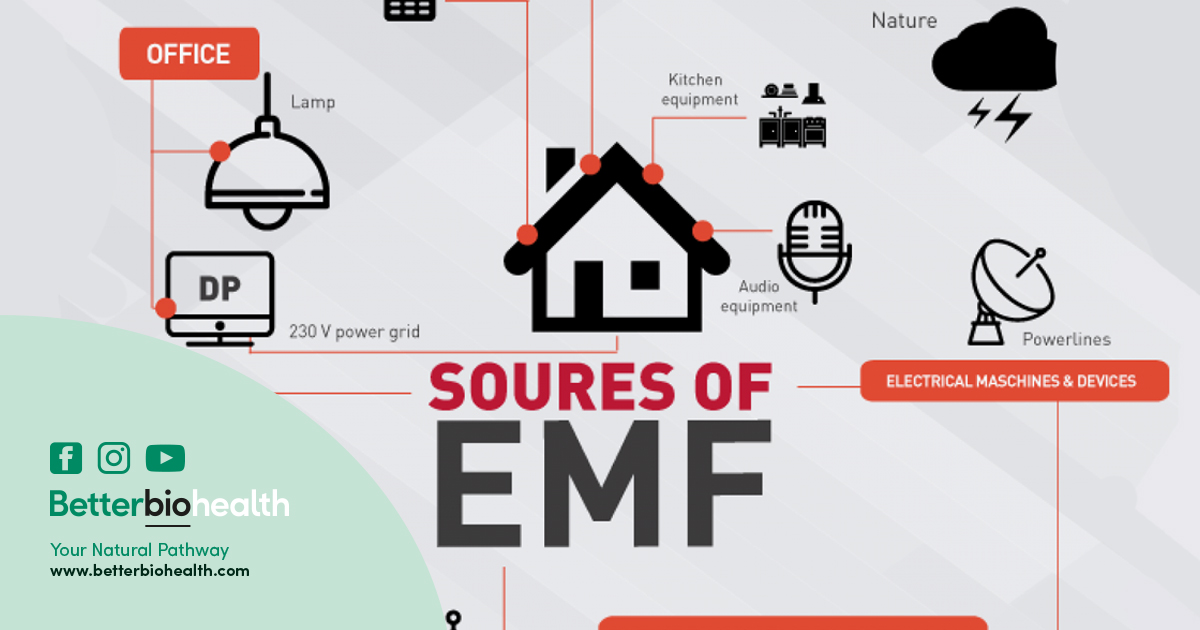 In the modern world that we live in, we are exposed to radiation on a daily basis. Our foods are irradiated to preserve freshness. According to NRC.gov, the average person receives an average internal dose of about 30 millirem of radioactive material per year from the food and water that we eat and drink. Our cell phones, microwaves and x-rays are other sources too.

Fulvic acid are readily available in supplement form. BetterBio Fulvic Minerals is loaded with rich fulvic acid content. Our product is 100% natural and is made with no sugar, dyes, fillers or preservatives. In essence, BetterBio Fulvic Minerals has the fulvic acid you need to fight against and neutralize any potential radioactive elements you may encounter. Order some today and begin protecting yourself and your family against the harmful effects of radiation.

According to Szaloy, radioactive elements react with humic substances and require only a brief time until equilibrium is reached.

F.W. Pauli stated that the solubility, migration, and accumulation of uranium are influenced by humic and fulvic acids. The fuel discharged from the light water reactors is contaminated with substantial Szalay, A. (1958). The significance of humus in the geochemical enrichment of uranium. Preceedings of the 2nd International conference on the Peaceful Uses of Atomic energy, 2, 182-186. (London: Pergamon) amounts of plutonium and uranium. These ions react with humic compounds at a much more rapid rate than do copper, nickel, lead, or cadmium ions.117 Pillai and Mathew agreed that it would not be unrealistic to presume that the geochemical behavior of plutonium and uranium is influenced by humic substances. They reported the presence of plutonium in purified organic material extracted from coastal sediments and indicated the possibility of the accumulation of plutonium on organic surfaces because the concentration of plutonium increased over time. As they confirmed that the organic matter solubilized the plutonium, they discovered that the addition of organic matter inhibited the hydrolysis and precipitation of the added plutonium. It was further
reported that this scenario duplicates the action with uranium and other radioactive elements.118 Rashid stated that nuclear reactor wastes contain unused uranium, the basic fuel, and long-lived fission product nuclides and actinides, including plutonium, strontium-90, zirconium-95, iodine-129,
cesium-137 and cesium 135, all in abundance. Activated metals such as cobalt-60, iron-59, and manganese-54 also are present in reactor waste. He states that the basic reactions of these materials with humic substances are parallel to those of other transition and trace metals.119

“Radioactive elements have an affinity for humic and fulvic acids. They form organo-metal complexes of different adsorptive stability and solubility. Uranium and plutonium are influenced by humic substances as are other polluting metals, each being solubilized and absorbed, thereby annihilating the specific radioactivity.”120