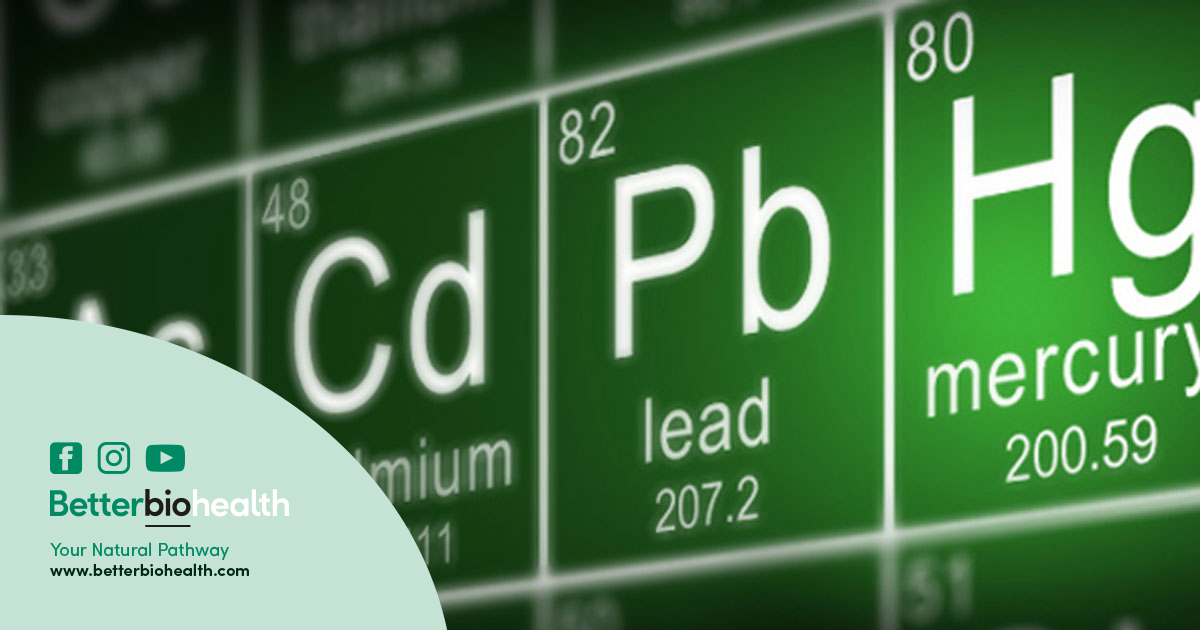 True, the human body is not designed to absorb or assimilate and use metallic minerals.

However Dr. Frederick S. Macy, Dr. Patrick Flanagan, and chemist David Graham say colloidal minerals are non-toxic because of their plant or vegetable source and electrical charge. In fact, an article in Reader’s Digest on one of Dr. Macy’s lectures about colloidal minerals, said in part, “In colloidal form iodine, for example, is one of the elements essential for the well-being of human cells. Yet if you should drink as much as two or three grains of free iodine, it would kill you. Dr. Macy, when explaining this, held up an eight ounce cup full of colloidal iodine. ‘There,’ he said, ‘is the equivalent of 740 grains of free iodine – enough to kill 300 men.’ And he drank it. In that form, iodine is not only harmless, but beneficial. The same is true of arsenic and other deadly poisons.”

Did you know that an apple contains 3-5 mg of aluminum and trace amounts of lead, arsenic and mercury? Micro or trace minerals are essential for good health if they come from an organic or plant source. In contrast, if they come from an inorganic or metallic source, such as heavy metals, they are toxic. For example, iodine in an organic form is necessary for health. Non-organic or metallic iodine in the same amount can kill you.

Why are people frightened of these trace minerals? The reason is well understood.

There have been numerous deaths and birth defects caused by heavy metal poisoning from metals such as lead. People have used arsenic as a poison and pesticide for centuries. The news is filled with grim reports about these substances. However, little is said about the all-critical source. Is it organic or inorganic?

There is a huge difference between an organic and an inorganic mineral.

Once a plant source utilizes minerals from the ground, they are digested, making them ionic or electrical in nature. This makes it easier for the body to assimilate and use the minerals at a cellular level. Subsequently, they are not stored or deposited somewhere else in the body. Trace minerals in their inorganic form are not easy for the body to use. They are stored in the tissues and eventually large amounts build up and become extremely toxic.

In the late 1980s an interesting experiment was conducted by Gary Price Todd, MD, author of the book Nutrition, Health and Disease. The study involved individuals with heavy metal poisoning, specifically lead, mercury, cadmium and aluminum. Patients were placed on a program of full spectrum bio-available organic, micro trace minerals.

After 16 months the study demonstrated reduced levels of toxic metals in the patients. They concluded that organic, ionic minerals naturally chelate or remove the inorganic minerals from the body. Furthermore, ionic minerals cannot be stored in the body for longer than a few hours, they are much like the water soluble vitamins; therefore they cannot build up to toxic levels in the soft tissues. (Todd, Gary P. Unpublished Observations, The Institute of Nutritional Science Journal, June 1996, 1:1).

Another study on trace minerals and detoxification was conducted by Dr. Michael Zimmerman, Chief of Staff of the Specialized Clinic for Chronic Illnesses and Therapy Resistant Patients and Biophysicist, Dr. Fritz Albert Popp in Uberlingen, Germany. They concluded that trace minerals were not toxic, but rather assisted the cells’ vital functions and enhanced detoxification as well as accelerated the healing process of chronic illness. (Popp, Fritz Albert. Bio-electronic Response of Cellular Stimulation).

Like lead, mercury and other metals, arsenic is toxic when it comes from an inorganic source. However, from an organic source it is an essential micro-mineral needed by the body in minute quantities (The Nutrition Bible, Joan Anderson and Barbara Deskins, 1995). In a recent study where organic arsenic was given to 12 patients with leukemia, 11 went into remission. The treatment apparently stops cancer cells from reproducing and then they self-destruct (New England Journal of Medicine, November 1998).