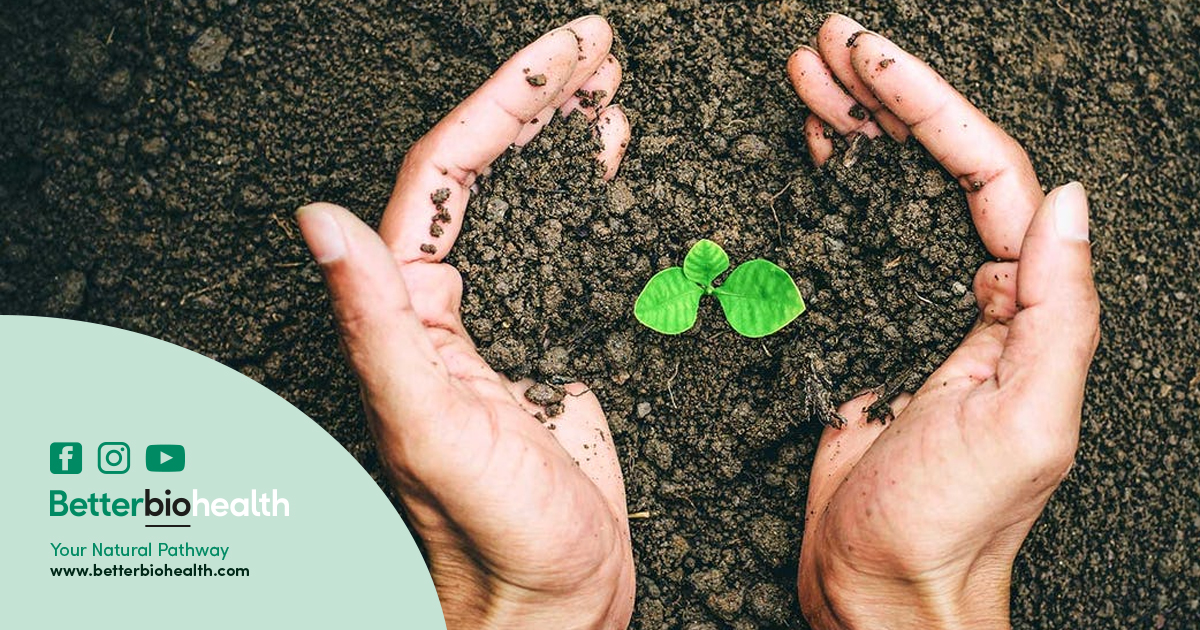 (NOT to be confused with Folic Acid, the synthetic form of vitamin B9 – Folate.)

The most potent and active fulvic acids are found in soil from decomposed, prehistoric plant life.

So what does fulvic acid from microbes eating rotting plants got to do with you and me?

Fulvic acid is an extremely powerful antioxidant! It renders free radicals harmless by either restoring them into useable compounds or eliminating them as waste.

Fulvic acid is a powerful detoxifier. It scavenges heavy metals and detoxifies pollutants.

Fulvic acid is so powerful that a single molecule can transport more than 60 times its own weight in minerals and other nutrients into the cells.

Fulvic acid makes nutrients more absorbable. It maintains cellular integrity and aids in the cellular detoxification process. This results in fulvic minerals having a potentially large impact on body health.

Before I provide further data to answer your questions about Fulvic Minerals, permit me to share some important information about our current frame of reference.

Most people will die from a degenerative disease such as heart disease, stroke, cancer, Alzheimer’s, dementia, diabetes etc.

There are five contributory factors for degenerative disease. They are inflammation, glycation (sugar bonding with protein to clog the system), oxidation (free radical damage), toxification and inadequate nutrients.

Both our food and body are being bombarded with pollutants. This increases the toxic load on our body. Our livestock is raised on nutritionally deficient soils. Our food crops are grown in nutritionally deficient soils. Lack of exercise, pollutants, toxins and eating the wrong types of food and a lack of nutrients is causing obesity, degenerative disease and an early death for anybody who follows the norm.

Why Take a Mineral Supplement?

According to many various forms of scientific data, almost no matter where we live, our food supply is deficient in minerals. So if you don’t supplement your body is most likely malnourished. Here is just some of that data. The Food and Nutrition Board currently recommends that supplements or fortified foods be used to obtain desirable amounts of some minerals.

In a newsletter from Dr Al Sears he says this of the mineral Boron. ‘It used to be in the fruits and vegetables you eat. But commercial farming has depleted our soil from many of the minerals you need to stay healthy‘. And boron is a big player. Your prostate needs it to stay happy and healthy. A man who lives to age 80 has a 90% chance of having an enlarged prostate gland. Boron helps to maintain your prostate gland at the normal size. Especially as a guy, it’s just one mineral you don’t want to miss out on!

Why Take a Fulvic Mineral Supplement?

Having fulvic acid with your mineral supplement promotes better absorption of the minerals in the supplement.

Fulvic acids that mature over millions of years form a dense complex of organic acids and ionic minerals. These fulvic acids form a matrix that cannot be replicated in a lab.

Most other commercial fulvic acid products available on the market are “first generation” fulvic acids extracted from the fermentation of peat and sugar, or are a byproduct of coal manufacturing. These sources of fulvic are chemically extracted from the source material. Independent analyses show they have fewer organic acids and other trace elements than BetterBio fulvic minerals.
The process of chemically extracting fulvic acid removes or destroys other organic acids.

Organic acids turn insoluble minerals into bioavailable molecules that living organisms can use.

Why Use BetterBio Fulvic Minerals?

If you are already taking a multi-vitamin, multi-mineral supplement, grab the bottle and read the contents. Most have very few minerals, maybe 5 to 10. By comparison, BetterBio Fulvic Minerals have 70+ minerals and trace elements!

Absorption of minerals can vary according to their form. BetterBio Fulvic Minerals come from 65 million year old plant matter. Just as an ant can carry four times its weight, fulvic acid is so powerful that one single molecule is capable of carrying more than 60 times its weight in minerals and trace elements into the cells.

BetterBio Minerals come from a shale deposit of decomposed, prehistoric plant life from 65 million years ago. They are very, very old so they contain no e-Coli bacteria that have been found in fulvic acid products created from more recent deposits. Because the deposit was created so long ago when the mineral content of the plants was far higher, the concentration of minerals in the deposit is also higher. This particular deposit is, as far as is known, unique, because it includes deposits from both land and oceanic vegetation.

\With an absorption rate of 98%, you will never need another mineral supplement again – ever

In addition to the elements listed, above, this product also contains other naturally occurring minerals in varying trace amounts:

(NATURAL ORGANIC AND PLANT DERIVED MINERALS IN TRACE AMOUNTS THAT ARE SAFE TO CONSUME).