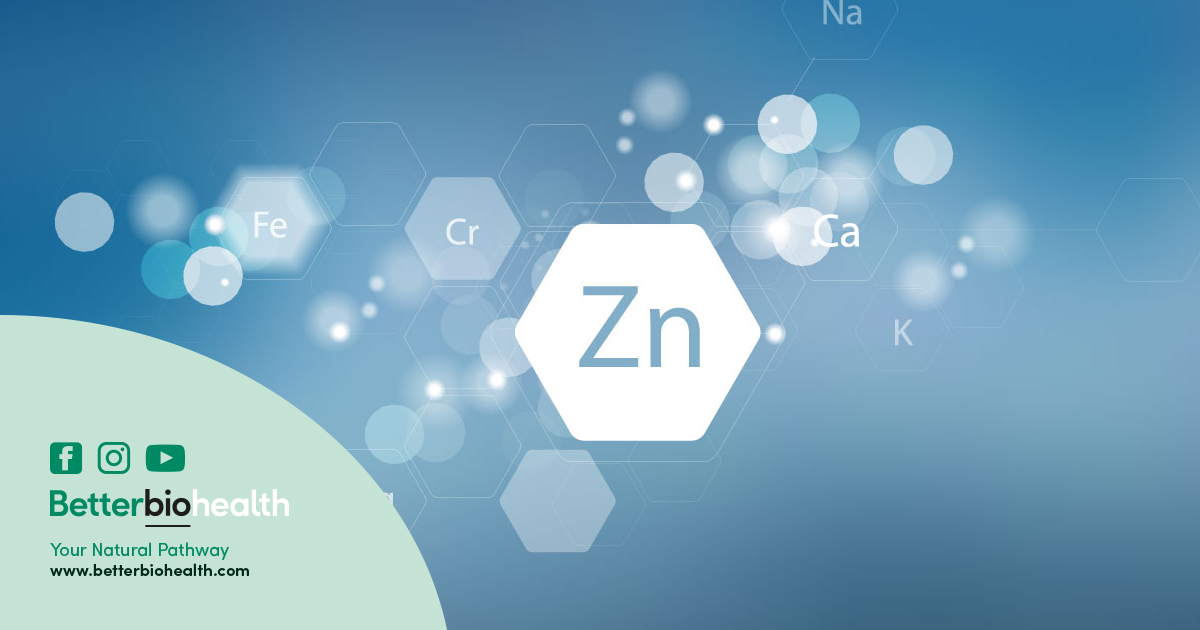 Zinc is a trace element that is necessary for a healthy immune system. A lack of zinc can make a person more susceptible to disease and illness.

It is responsible for a number of functions in the human body, and it helps stimulate the activity of at least 100 different enzymes. Only a small intake of zinc is necessary to reap the benefits.

Currently, the recommended dietary allowance (RDA) for zinc in the United States is 8 milligrams (mg) a day for women and 11 mg a day for men.

The element is naturally found in many different foods, but it is also available as a dietary supplement.

Here are some key points about zinc. More detail and supporting information is in the main article.

The following are some of the health benefits of zinc:

According to the World Health Organization, diarrhea kills an astonishing 1.6 million children under 5 every year. Zinc pills may help reduce diarrhea.
A PLoS Medicine study, which “followed a nationwide public health campaign to increase zinc use for childhood diarrhea in Bangladesh,” confirmed that a 10-day course of zinc tablets is effective at treating diarrhea and also helps prevent future bouts of the condition.

Zinc effects on learning and memory

Research conducted at the University of Toronto and published in the journal Neuron suggested that zinc has a crucial role in regulating how neurons communicate with one another, affecting how memories are formed and how we learn.

Zinc to treat the common cold

Zinc lozenges were found to shorten the duration of common cold episodes by up to 40 percent in a study published in the Open Respiratory Medicine Journal.

In addition, a Cochrane review concluded that taking “zinc (lozenges or syrup) is beneficial in reducing the duration and severity of the common cold in healthy people, when taken within 24 hours of onset of symptoms.”

A Swedish study that analysed zinc in wound healing concluded, “topical zinc may stimulate leg ulcer healing by enhancing re-epithelialization, decreasing inflammation and bacterial growth. When zinc is applied on wounds, it not only corrects a local zinc deficit but also acts pharmacologically.”

A study from researchers at Oregon State University have found that improving zinc status through diet and supplementation may reduce the risk of inflammatory diseases. It has been known for decades that zinc has a significant role in immune function. Deficiency has been linked to increased inflammation in chronic disease and triggering new inflammatory processes.

Zinc prevents cellular damage in the retina, which helps in delaying the progression of AMD and vision loss, according to a study published in the Archives of Ophthalmology.

Several studies and trials have linked poor zinc status with low sperm quality. For example, one study in the Netherlands found that subjects had a higher sperm count after zinc sulfate and folic acid supplementation. In another study, researchers concluded that poor zinc intake may be a risk factor for low quality of sperm and male infertility.

Zinc may also be effective for the treatment of:

Nano Ionic Liquid Minerals allow absorption into the body’s cells at its highest rate, unlike tablets and capsules which are often more difficult for the body to fully absorb and utilise effectively.

A major problem with most other mineral products on the market is the body is not readily able to absorb them. That is because they are in the wrong form to get absorbed, not the ionic form.

Adequate zinc intake is especially important for children because even mild zinc deficiency can impede growth, increase risk of infection, and increase risk of diarrhea and respiratory disease.