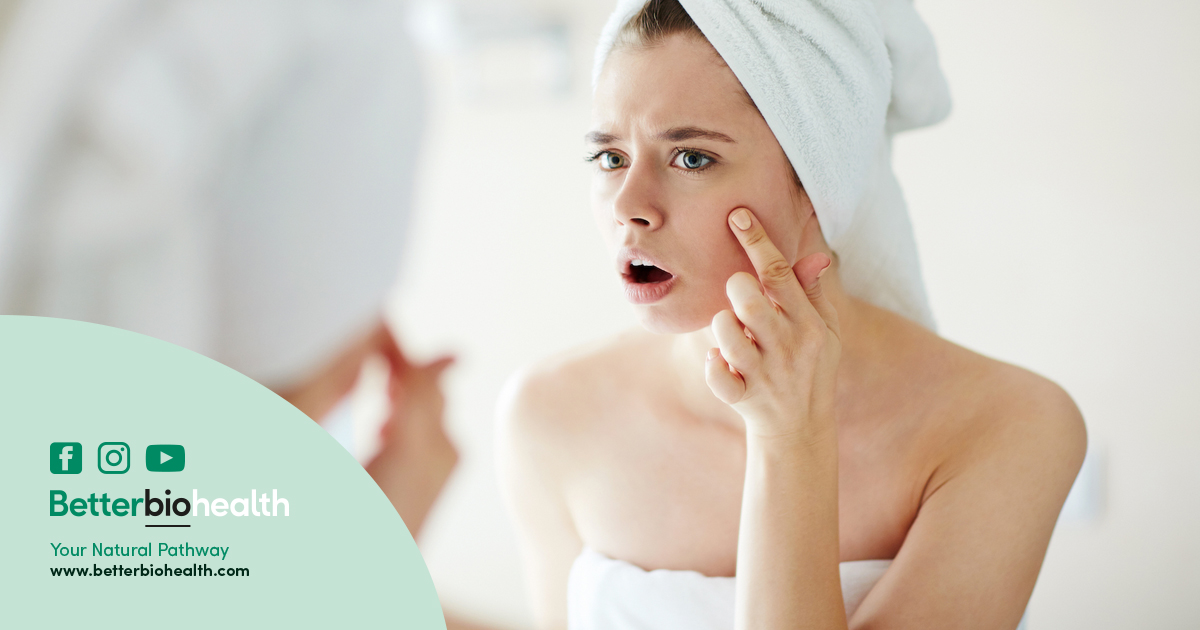 You likely haven’t heard the word magnesium thrown around so much since 10th grade’s chemistry class — until the last few months. All of a sudden, there’s a lot of buzz around it, as it’s dubbed as one of the ultimate supplement for troubled sleeping. Actually, it seems to be recommended for anything from anxiety to bone health to cardiovascular issues. Mood swings? Take magnesium. Anxiety? Magnesium. Muscle cramp? Magnesium. What’s the big deal?

Magnesium is the fourth most abundant mineral in the body, preceded by calcium, potassium and sodium. It’s needed for a ton of bodily processes involving our brain, nerves, heart, immune system, muscles and more. But unfortunately, studies have found that about 50 percent of people in the U.S. and Europe don’t get the recommended daily amount of magnesium. The Food and Nutrition Board at the Institute of Medicine of the National Academies sets it at 320-420 mg daily for women and men ages 31-50, respectively.

“Over time, the human diet has changed from nutrient-rich whole foods to a high-sugar and chemically altered diet,” says Charles Passler, D.C., a celebrity nutritionist. “Mood swings, aches and pains, lethargy, headaches, inflammation, and a weakened immune system are just the top of the iceberg when it comes to effects of magnesium deficiency,” says Passler. “If it becomes chronic, the effects become more serious and can result in real damage to our cells and our body’s ability to function and repair itself.”

Apart from vitamins, minerals are very important for hair growth. While iron and zinc help with hair’s shine and luster, magnesium plays an important role promoting follicle hair growth, which results in healthy hair growth. Most experts agree that magnesium is nature’s anti-stress mineral, which is a major component in hair loss. Additionally, because magnesium is so involved in protein synthesis in the body, experts say that vertical ridges in the nails may be a sign of magnesium deficiency. Lastly, the skin would be subjected to harmful free radicals and inflammation that leads to aging and wrinkles if not for magnesium’s role in the enzymes that manage DNA repair and replication.

Though the science is a bit limited, the data suggests there is a link between magnesium deficiency and depression. Magnesium has been found to calm down the excitatory NMDA receptor in the brain. Without magnesium, calcium and glutamate can easily activate the receptor, which has been found to be directly associated with depression and anxiety. Magnesium plays a role in many neural pathways, hormones and neurotransmitters that are involved in mood regulation. “In a recent meta-analysis of 11 studies on magnesium and depression, the studies found that people with the lowest intake of magnesium were 81 percent more likely to be depressed than those with the highest intake,” says Alissia Zenhausern, N.M.D., a naturopathic physician at NMD Wellness of Scottsdale. “Clinically, I have used magnesium glycinate in patients with depression and anxiety and have seen significant improvement in their symptoms as well as reduction in their current anti- depressant.”

Many sleep doctors and coaches recommend it to their patients to help their insomnia, which is a common symptom of magnesium deficiency. “Magnesium is essential to reach deeper levels of sleep where our bodies can repair themselves,” says Passler. The way it helps is by regulating healthy levels of GABA, a neurotransmitter that promotes sleep. Studies show that taking magnesium supplements can improve sleep quality in people with poor sleep, and even help with the restless-leg syndrome. Lots of people also tout the benefits of soaking in Epsom salt — also known as magnesium sulfate — which when dissolved in water, released magnesium and sulfate ions. “Magnesium can be absorbed through the skin, but this delivery system is typically used to relax muscles and will not have the same effect as oral magnesium glycinate,” adds Zenhausern. That being said, the transdermal efficacy of the mineral is still debated.

Many studies have also found that magnesium supplements lower blood pressure, and one particular study found that people who took 450 mg a day saw a significant reduction in their systolic and diastolic blood pressure. This is important because blood pressure is directly correlated to long-term heart health. Overall, higher levels of magnesium in the body have been found to lower the risk of cardiovascular disease, and a diet high in magnesium has been associated with lower risk of ischemic heart disease, which is caused by a reduced blood supply to the heart. The positive effects of magnesium in the heart are even larger when its consumption is supplemented by a diet fruits, vegetables and low-fat or no-fat dairy products.

About 60 percent of magnesium in the body is found in the bones, while the rest is found in muscles, tissues and fluids like the blood. It accomplishes about 300 important biochemical reactions in the body, such as energy production, the synthesis of DNA, and transporting calcium and potassium across cells, which are processes that greatly affect nerve control, muscle contractions and heart rhythms. Studies have found that there’s a correlation between magnesium intake and bone density in both men and women. Magnesium has a big role in bone formation and the regulation of hormones like vitamin D and the parathyroid hormone that are majorly involved in keeping bones healthy. In fact, new evidence implicates magnesium as playing a central role in determining how much vitamin D our body can make. It’s a cofactor in Vitamin D’s synthesis from both sun exposure and dietary intake, so essentially, a deficiency in magnesium shuts down vitamin D production.

How Can You Optimise Your Consumption?

“Cut down on sugar, steer clear of pre-made and pre-packaged foods, incorporate healthier foods in their natural state, take part in stress-reducing activities and take a magnesium supplement,” Passler adds. Magnesium can be found in many foods and Passler recommends for it to be consumed in green leafy vegetables every day. Other magnesium-rich foods to incorporate include fresh fruit, fish, nuts, beans, whole grains and even chocolate. Monitoring the amount of fresh fruits and vegetables in your diet is highly important. “Most people are unaware that they are magnesium deficient and numerous ailments can be improved and/or cured by adding a magnesium supplement.”

The good news is you’d have to really above and beyond to suffer any risks of over-consuming magnesium. According to Passler, too much of it will result in minor digestive issues, and way, way too much has been associated with serious heart conditions. But at the end of the day, he assures, “These side effects are usually from extremely large quantities and are more likely to occur in someone with another health condition or taking a medication that affects magnesium levels in the body.” However, keep in mind that it’s always a good idea to run any big dietary changes with your doctor.

Nano Ionic Liquid Minerals allow absorption into the body’s cells at its highest rate, unlike tablets and capsules which are often more difficult for the body to fully absorb and utilise effectively.