HomeBlogBeta GlucanBeta Glucan (Bakers Yeast), why it is beneficial to the human health? 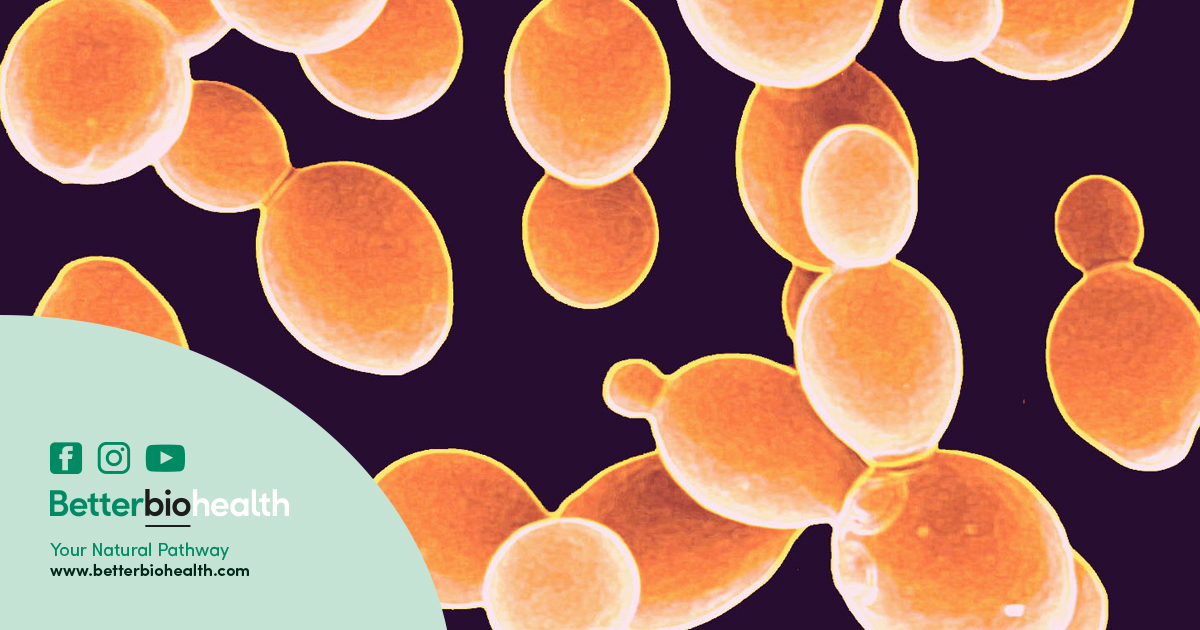 Where our immune system is under more pressure than ever before, it is time for a different approach to maintaining good health. There is a new way to strengthen your immune system in a smart way and that is with Beta Glucan, specifically with Bakers’ Yeast Beta Glucan.

Instead of traditionally being focused on repelling attacks from outside and / or inside, the answer lies in strengthening the immune system as a whole. To achieve this goal, beta-1,3 / 1,6-glucan seems to be the best supplement.

What is beta glucan?

In a time where viruses threaten humanity and health, a strong and vital immune system is essential to challenge a virus from within. Viruses and bacteria can only strike when the immune system is unable to stop it. A number of studies have shown that beta glucan can very well prevent an “invader” from the outside by stimulating the immune system cells macrophages and neutrophils.

Beta 1,3 / 1,6 glucan – a polysaccharide extracted from the cell wall of baker’s yeast – is a natural (food) substance that has traditionally been more than excellent on this task. Beta 1,3 glucan appears to be an extremely powerful dietary supplement with a broad-spectrum systemic effect: a non-specific immune stimulator, as well as an antioxidant with a large radio-protective effect. The substance has no side effects or negative side effects and is safe to use for people with an allergy or intolerance to yeast. Beta glucans have been intensively studied in the last 30 years. Most research has taken place in relation to the immune system.

For immune stimulation, it is important that the beta-glucan chains contain many 1.3-1.6 compounds. Other compounds, such as 2, 3 and 3, 6, are then ineffective but have a  fantastic contribute to the fiber content. Beta glucan is acid resistant, so it passes the stomach almost undamaged. In the intestinal tract, the large beta glucan molecules are taken up by macrophages in the intestinal wall, after which they are activated and travel back to the lymph nodes and the bone marrow. In the bone marrow, the beta glucans are broken down into smaller glucan fragments that bind to specific receptors onimmune cells in the bone marrow, which are then activated.

The major effect of beta-1,3 / 1,6-glucan can be described as non-specific immune enhancement. Especially the macrophages and neutrophils are stimulated, cells that belong to the first line defense of the immune system. They can defuse bacteria, viruses and other pathogens via phagocytosis.

All major functions of macrophages are improved by beta-1,3 / 1,6-glucans. Beta-Glucan can be used effectively in all indications where immune modulation is necessary, such as postoperatively for the preventionof infections. As for elderly, the function of the immune system can also decrease.